AT THE LAKE
Home > Advice & About > Testimonials > Very Impressed

I was very impressed by Robby’s personal care and interest in selling my home. Following his advice, the home was sold quickly. A previous agent from another agency did not make anything happen for six months, but after switching to Robby, the home sold in a matter of weeks. From start to finish, he kept me aware of people visiting the home, and any feedback that was offered. He then helped me act on the feedback. I believe that without him, the house would still be on the market, so I recommend him VERY highly. 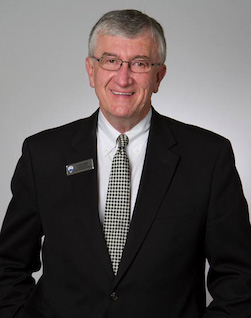